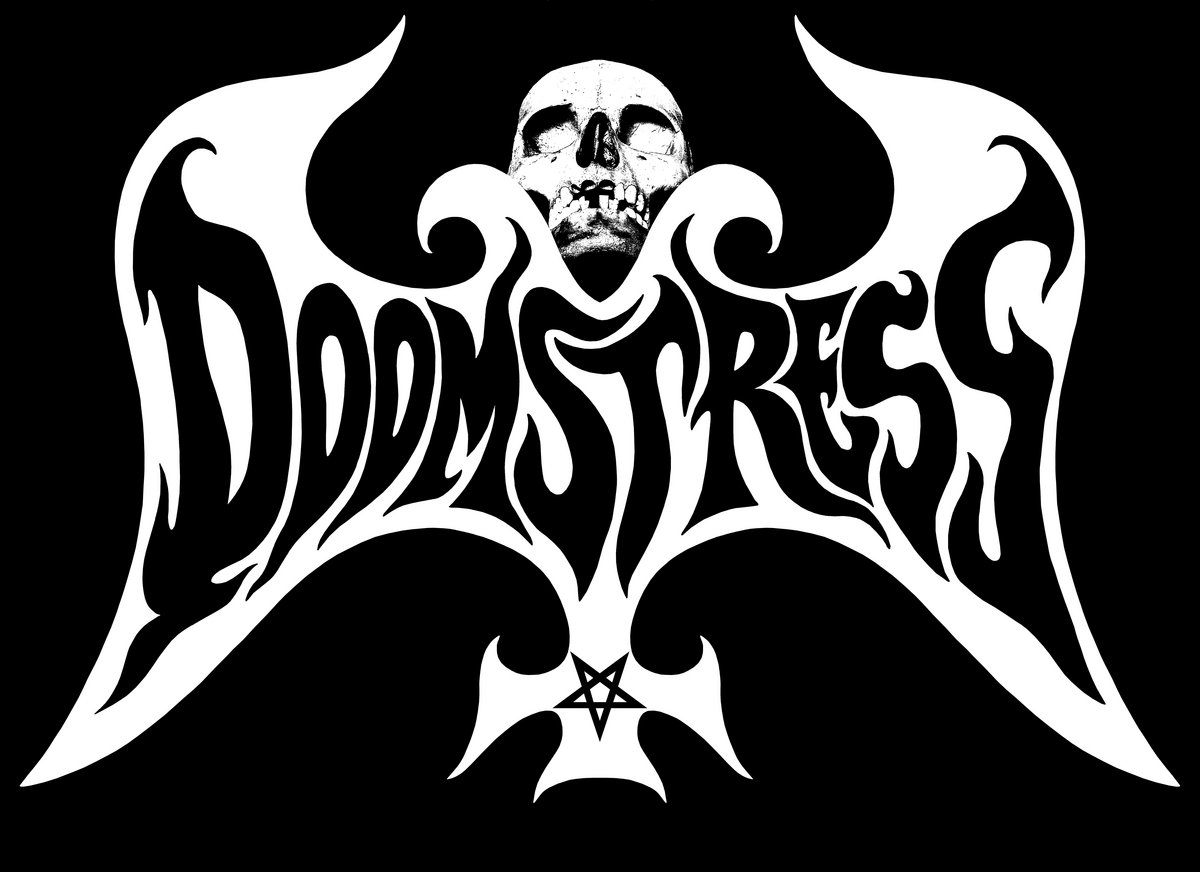 It was only inevitable that bassist/vocalist Doomstress Alexis would go solo. She’s made her mark on the doom metal scene through her work with Project Armageddon and is a prominent personality in her native Houston. While Doomstress’s debut is just a four song EP, two of them being covers, it still provides plenty of promise.

While the lineup on Supernatural Kvlt Sounds could be seen as Project Armageddon with a different drummer, Doomstress aims for a different style. While her main band has an epic style driven by zoned out instrumental segments, Doomstress aims for a straightforward, more vocal-oriented approach that takes its cues from 70s rock and traditional metal. “Way Of The Mountain” shows this right off the bat with its busy vocal/guitar tradeoffs and upbeat chorus while “Sleep Among the Dead” is a more bottom heavy, building composition.

The covers on here also have a lot to offer. As a casual Uriah Heep listener, I’ve been curious to hear a doom version of the already ominous “Rainbow Demon” and am pleased with how it turned out here, The take on Coven’s “Wicked Woman” may feel a little out of place in comparison, but its swagger makes it a welcome closer.

It’s interesting to see someone as attention-grabbing as Doomstress make her solo debut with a four song EP, but it helps that it’s a pretty solid EP. The original songs show a lot of potential for what could come in the future and the covers show sides of the band that may also be developed.  It’ll be interesting to see where the band and its namesake frontwoman will go from here.

Midwest Metal Chicks – What We Are and What We Love

Thanx so much for taking the time to review our debut Chris! Cheers-Doomstress Alexis