The countdown of my top favorite albums of 2016 continues! While past years would have the 15-11 spots serve as honorable mentions, these are all highly great albums worthy of being mentioned in the same breath as the best. This section ended up being the most power metal heavy but you’ll find a bit of that Doomed and Stoned Fest influence lingering throughout.

-You really can’t go wrong with a female fronted power metal band whose songs are all about nerdy shit like space travel and going back in time to fight dinosaurs. Helion Prime’s debut album is full of speedy rhythms, chunky guitar, catchy vocal hooks, and enough cheese to hold it all together. If more female bands stopped ripping Evanescence and tried listening to this instead, the world would be a much more interesting place. 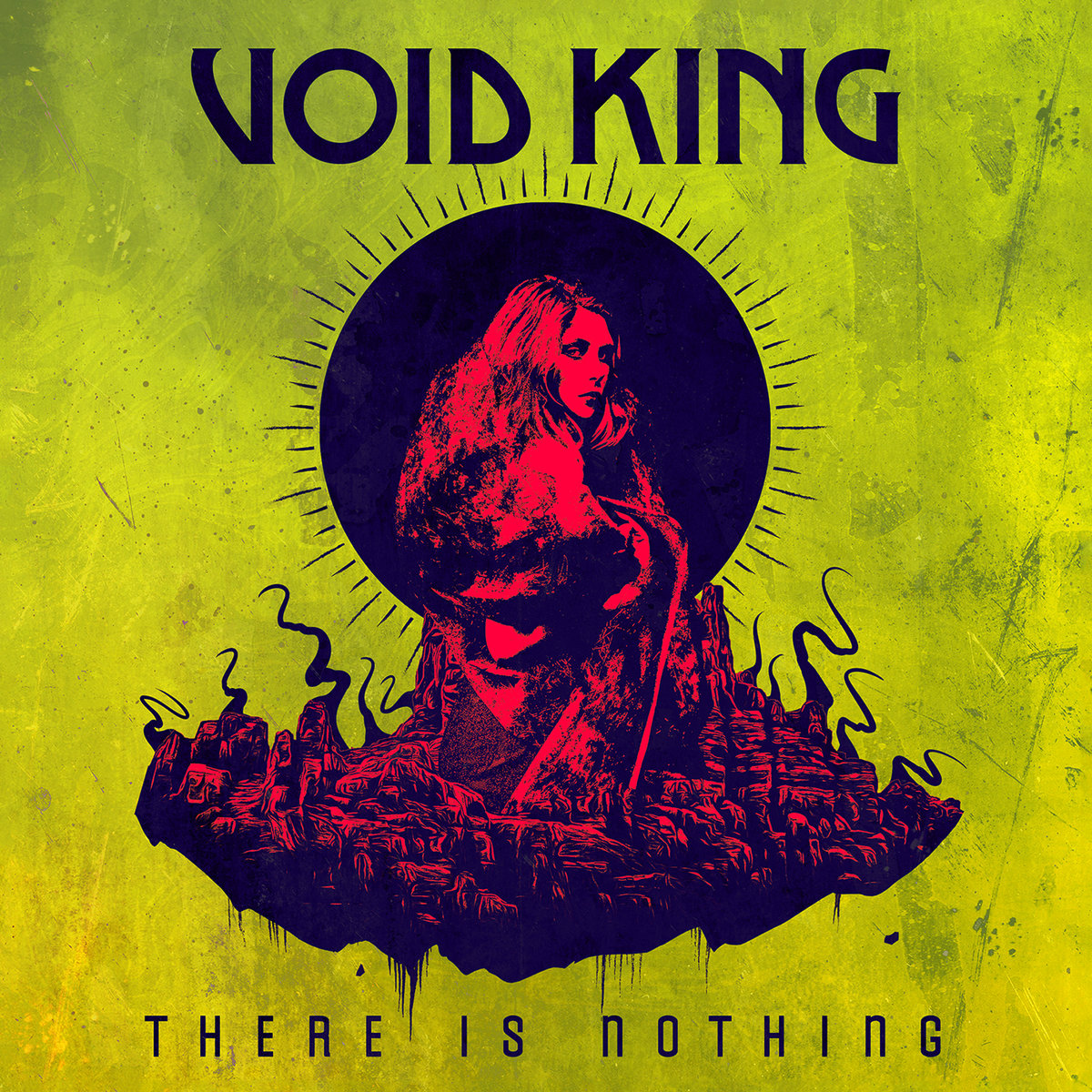 14) Void King: There Is Nothing

-The first of the Indianapolis bands on my list, but most certainly not the last, Void King follows their 2015 debut EP with a strong full-length. The style is an interesting one as it is sludgy without being too apprehensive, epic without being too ambitious, and doom without being too slow. At its core, it’s a great blues metal album tailor made for fans of Down and the first four Danzig albums.

- Helstar’s sequel to the career defining Nosferatu is an impressive outing that combines old school speed metal with the downtuned guitar tone and somewhat harsher vocals of their more recent efforts. As enjoyable as the albums that the Big 4 bands put out may be (Dystopia was the best), it’s really hard to care when one of their underground peers has an album that is so much better.

-Fort Wayne’s Zephaniah is the perfect meeting point between thrash and power metal. The ultra-fast drumming wards off any signs of getting too groovy, the vocal hooks keep things from getting too monotonous, the heavy guitar tone guarantees that no one has been castrated, and it’s unsurprisingly the cheesiest thing on my list. Also, if you can’t appreciate an album where the centerpiece is a set of songs about the original Mad Max trilogy, I’m not sure if we can friends anymore. 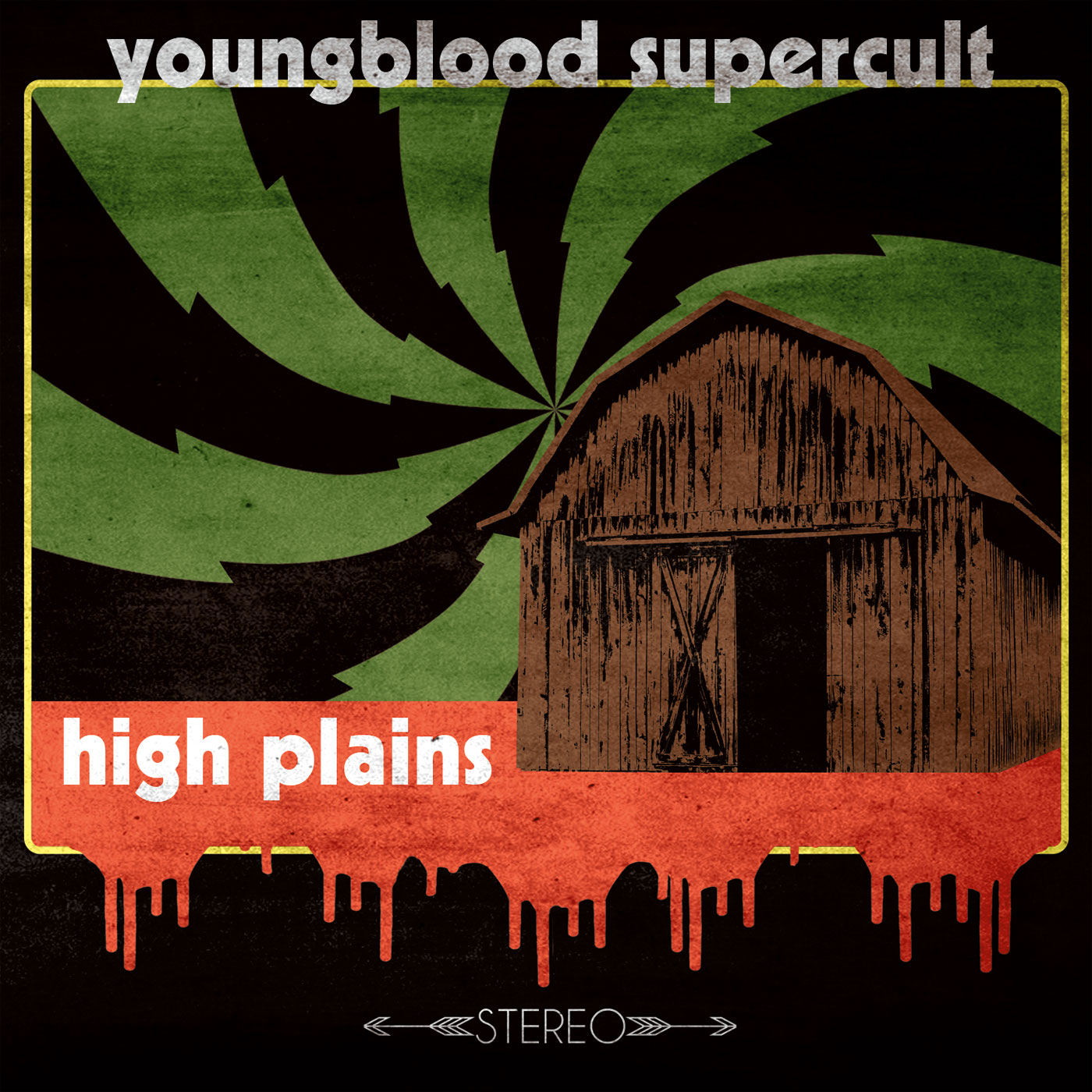 -I’m still convinced that this is a lost Spirit Caravan record. Sure, the vocalist sounds more like John Garcia than Wino and there’s a bit more blues rock influence than Jug Fulla Sun, but Youngblood Supercult really nails that laid back desert rock vibe in the best way possible. Considering how I’ve recommended this as a good chill record, it was especially awesome to see them pull off the most kick-ass set on the first night of this year’s Doomed and Stoned Fest.

Album Reviews
2016albumsbest ofBluesdoomhard rockHeavy MetalHelion PrimeHelstarpower metalthrash metalVoid KingYoungblood SupercultZephaniah
2016, albums, best of, Blues, doom, hard rock, Heavy Metal, Helion Prime, Helstar, power metal, thrash metal, Void King, Youngblood Supercult, Zephaniah
About the Author
Chris Latta
I went to Ball State University and graduated with a BA in Creative Writing. Currently specializing in writing album reviews when I should be working at my day job.My Grading Scale A: An essential classic regardless of genre preference B: A good album recommended to fans of a given genre C: A flawed album with elements that are still enjoyable D: A dull album that may only be redeemable for fans F: It is a goal of mine to never review an album like thisI also play in a couple different bands and take it as much as I dish it out. Feel free to check them out!http://spiritdivision.bandcamp.com http://lavaborne.bandcamp.com http://christophersteve.bandcamp.com
You might also like
2016albumsbest ofAlbum Reviews

by Kyle J. Messick on December 26, 2016
Many believe that we’re past the “golden age” of extreme metal.  Many claim we’ll never have death metal as good as the nineties, but I think that’s bullshit.  There’s tons of incredible music coming out each year, but it doesn’t get as much attention as [...]

by Chris Latta on December 23, 2016
From my experience with putting these lists together, the five highest slots usually end up slowing the most variety. This year was certain proof as my absolute favorites of 2016 go all over the place between each other and within themselves. Just about [...]

by Chris Latta on December 22, 2016
I must say that I hadn’t intended for this portion of my top albums list to be so doom-oriented. Fortunately the following albums prove that the genre does have a lot more variety than some detractors give it credit for. At any rate, the list [...]
Comments
Leave a reply